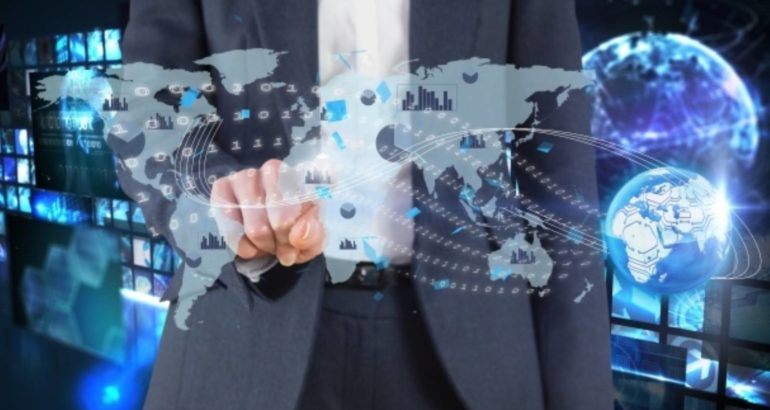 Recently, Points Technology, a blockchain and AI startup announced multi-million US dollar worth Series A financing. The investment was made by K2 Venture Partners, a leading venture capital firm in China. Points technology will use the newly injected capital for continuous product research and development and further commercialization.

Founded in 2017, Points Technology is a Series A startup backed by top VCs including K2VC, Cherubic Venture, Ceyuan & NestBio. The company also received strategic investment from China’s leading credit tech company, China ChengXin Credit, which has decades of experience in serving China’s major banks and insurance companies. Points Technology provides a high performance and configurable blockchain-based confidential computing framework. The platform enables governments, financial service firms and Internet companies to jointly develop machine learning model and perform analysis without exposing the original data to each other. Meanwhile, the platform leverages blockchain for data traceability and audits. Points Technology is a leader in the field of DLT & private AI with product deployment with a number of major financial institutions. The company also serves as a core member in global and national technical standard committees. In July 2019, Points Technology won the “Technology Pioneer Award” from the World Economic Forum, which was previously awarded to Google, Wikipedia, Palantir and Ripple back in their startup days.

With the rapid development of digital transformation, IoT, artificial intelligence, big data and cloud computing at a global scale, the amount of data generated is also growing at exponential rate. According to IDC, the total volume of global data will increase from 16.1zb in 2016 to 163zb (about 180 trillion GB) in 2025, with a compound growth rate of 26%. At the same time, with the digital infrastructure upgrades in different industries, the computing environment of data is becoming increasingly complex.

In order to ensure that data can be obtained and used in a standard and secured way, many countries are accelerating the development of data security-related laws and regulations. For instance, the EU introduced the General Data Protection Regulation (GDPR) in 2018; China officially released regulations on the protection of network security level 2.0 this May, and Draft for Comment on the Data Security Management Measures and the Provisions for the Protection of Children’s Personal Information Network were released in the same period. In June, the Draft for Comment of the Measures for the Evaluation of Outbound Security of Personal Information in China was also issued to public.

At the same time, on the enterprise side, due to the factors such as data security, trade secret protection and lack of unified data standards, various data owners cannot form an effective work flow, resulting in data silos that hinder data aggregation for greater value.

Sarah Zhang, founder and CEO of Points Technology, believes that digital economy is the new driver for economic growth and data is becoming a new asset class. How to break the data silos and help data owners to reach full potential of data under the premise of protecting data privacy? This has become a new problem to solve. Currently, Points Technology assists different data owners to share data and models without exposing raw data to each other. This new generation of core technology and data collaboration paradigm has received great attention from the global industries.

Points Confidential Computing is based on Trusted Execution Environment and other encryption technologies. By running joint computing in the chip-based trusted execution environment, the framework makes data usable but not visible to any party involved. This greatly improves data privacy, security and compliance. At the same time, the history and records of data sharing are documented by blockchain.

In terms of use cases, large financial institutions can maximize data value without exposing original data. This framework can manage multiple data sources both inside and outside the bank in an open banking scenario. Points Technology helps large financial institutions build data collaboration alliance and integrate multiple data sources such as tax, logistics, and more. The data usage log can be traced and audited, while the data and model resources are protected by encryption algorithm and secure computing environment in the whole process.

Points Technology has operations in Beijing, Shanghai and Shenzhen while it is also looking to work with international clients and partners. Upon closing of this round of financing, Points Technology will continue invest into R&D while opening up its offerings to more clients in financial service sectors and beyond. 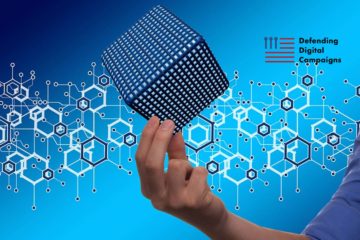 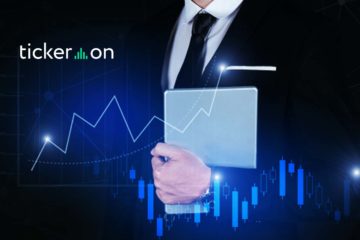