Founded by Ex-Uber Engineers, Chronosphere Emerges to Push Observability and Cloud Native Monitoring to New Levels With $11 Million in Funding

Chronosphere formally launched and unveiled its first product – Chronosphere – a platform for monitoring today’s complex technology stacks at large scale. Chronosphere enables customers to store and analyze more monitoring data than ever before and leverages that data to gain higher level insights without compromising on performance, reliability or cost. Chronosphere is currently in private beta and will be showcased at Velocity Conference this week and at KubeCon + CloudNativeCon North America later this month.

“Being able to store tens of billions of metrics is only half the battle,” said Martin Mao, co-founder and CEO of Chronosphere. “While that’s a great first step that large enterprises across sectors will need, making sense of the data and using it effectively is even more challenging and that’s where our platform is focused.”

Having met at Microsoft while working together on the initial launch of Office365, Chronosphere founders Martin Mao (CEO) and Rob Skillington (CTO) reunited at Uber during its hyper-growth phase to help the company scale up its infrastructure. During that time, the volume and complexity of monitoring data being produced and consumed increased by 10x year on year. This growth was driven by the movement from a few monolithic applications to thousands of microservices as well as the migration from hundreds of servers to millions of containers.

It quickly became obvious that neither the open source solutions Mao and Skillington were using at the time, nor commercially available solutions, could sustain the level of scale, performance and cost required by the team.

The only course of action they saw was to build a new solution – M3 – which they developed in open source from day one for the benefit of the community at large. Over the course of four years, Mao and Skillington led the team that scaled M3 to one of the largest production metrics systems in the world, storing tens of billions of time series while both ingesting and querying billions of datapoints per second. This provided Uber with comprehensive insight into its infrastructure and applications for engineers and real time visibility of the overall business for operations teams.

“We started by writing an open source streaming metrics aggregator and distributed time series database that would scale with the business and operate with zero downtime when availability zones experienced failures,” said Skillington. “At Chronosphere, the team is focused on providing something that companies can start using within minutes, while we continue to develop and maintain M3 as open source.”

After recognizing that other high growth companies struggled with the same challenges as they moved to a cloud native architecture, Mao and Skillington went on to found Chronosphere so they could bring the benefits of M3 to enterprises everywhere while continuing to support the open source community which comprises 7 of the Fortune 200 including Comcast and FedEx.

The first Chronosphere product is a hosted end-to-end monitoring platform which is built on top of M3. Chronosphere’s platform adds enterprise features such as intelligent rate limiting, resource management and security and access controls such that all teams within an organization can leverage the power of a single centralized platform. Chronosphere also provides visualization and alerting capabilities that are designed to provide for sane operability at scale given the volume of underlying data. The platform also helps auto-categorize the data and extracts higher level meaning for deeper insights.

“For enterprises, there is a huge unmet need for high dimensionality (HD) metrics at scale with global reliability and low cost,” said Jerry Chen, partner at Greylock. ”Chronosphere enables enterprises to run their business at a resolution that isn’t available from existing open source and commercial offerings. It’s like using a 4K monitor to run your business: once you use HD you can’t go back to VGA.” 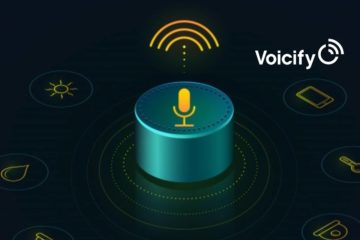 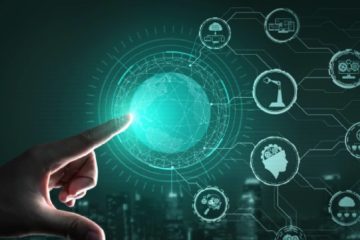 D2iQ Introduces $25,000 “Shortcut to Success” Package to Simplify and Accelerate the Kubernetes Journey 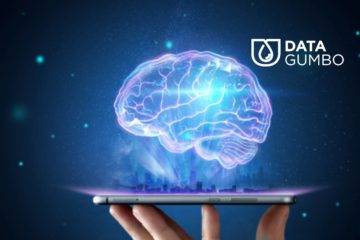