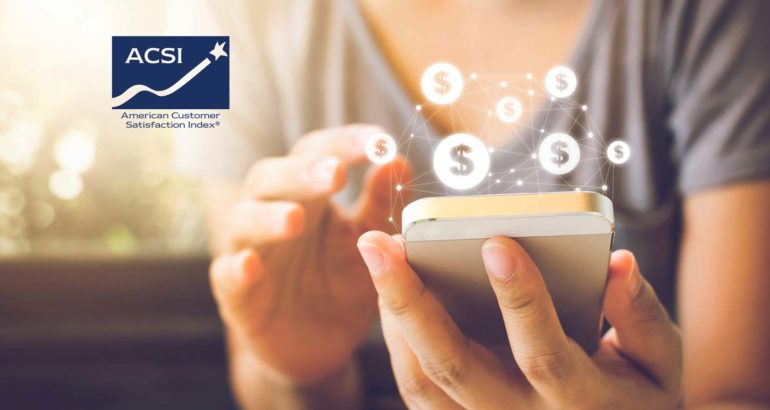 The decline in US customer satisfaction continued in the final quarter of last year, falling 0.4% to a score of 75.4 (on a scale of 0 to 100) on the American Customer Satisfaction Index.

Given record low unemployment and a strong stock market, it is understandable why many commentators in the media are praising the “strong economy.” However, even a cursory look beyond employment and the stock market provides a different picture. Even the employment numbers are not as strong as they seem considering the low labor participation rate. While the rate has shown a slight uptick recently, a large number of people have given up looking for work compared with what was the case in the past.

“The U.S. economy is far from strong or robust. It’s actually quite fragile,” said Claes Fornell, American Customer Satisfaction Index Founder and Chairman. “The sum of the goods and services that are purchased by the final user – for whom the American Customer Satisfaction Index measures satisfaction and GDP measures the monetary value – is in decline. GDP growth, at 2.1% in 2019, is weaker than its 25-year average.”

The quantity and quality of economic output are at the heart of an economy – and both show signs of softness. The efficiency in delivering quantity is determined by productivity. The quality of output is determined by the users of that output (what the American Customer Satisfaction Index measures).

Poor productivity typically leads to wage stagnation. But it can also boost employment, as more workers are needed when productivity is weak. The U.S. has had both low productivity and low unemployment for quite some time now.

This is not to suggest that the lack of productivity growth alone is the cause of the current low unemployment. But it probably had an effect. And, if so, that is not something to boast about.

In 2019, however, productivity finally increased substantially in fact, it was the largest increase in a decade. As is the case with many economic forces, strong productivity growth has both positive and negative effects. The potential negative effects are more unemployment and lower customer satisfaction. Thus far, employment continues to be strong, with more jobs created each month. However, evidence shows a decline in the quality of economic output.

“Some sectors of the economy risk a decline in customer satisfaction due to increased productivity,” said Fornell. “In manufacturing, there should not be any negative effect. In service sectors, however, increased productivity often means fewer service personnel and therefore slipping quality of service.”

Hospitals, consumer shipping, and banks were hit the hardest in terms of customer satisfaction, according to the latest American Customer Satisfaction Index numbers. Satisfaction dropped between 4-5% in these industries, whereas consumer durables and nondurables were flat or slightly up.

While it is a positive sign that manufacturing is holding steady in quality of economic output, services constitute the largest part of all advanced economies. In the U.S., services make up about 80% of GDP, and here, customer satisfaction is falling.

Therefore, while two important economic forces, employment and the stock market, have remained strong, this doesn’t mean the economy is strong. Many indicators, including weak GDP growth, weak consumer spending growth, slipping business confidence, decline in quality of economic output as measured by customer satisfaction from users of that output, weak productivity (but a surge in 2019), and weak appetite for investment suggest that it is on shaky grounds.

So, what’s needed? Since the U.S. is a consumer economy in the sense that consumers make up about 70% of GDP, there must be a substantial increase in consumer spending. Most of that spending increase would have to be in services.

For the U.S. economy to be in good shape, GDP should have a growth rate of 3% or better. A growth rate of that magnitude implies that consumer spending, on average, would have to grow by about 4%. That’s a tall order, as it is currently less than 2% with customer satisfaction slipping and wage increases uncertain. 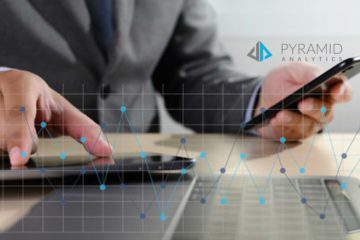