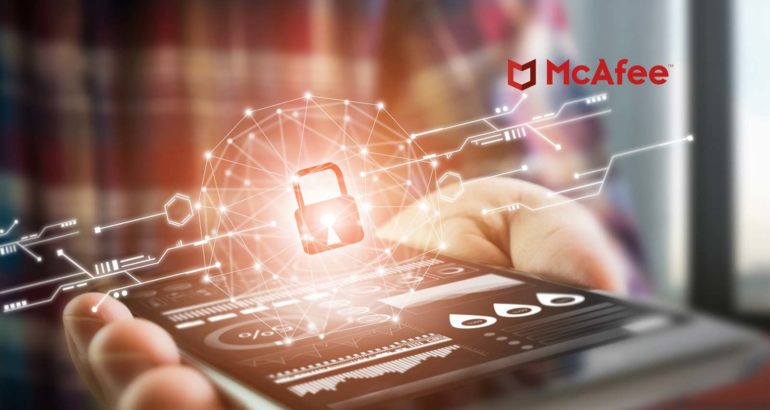 New survey findings released by McAfee, the device-to-cloud cybersecurity company, revealed a severe lack of U.S. government .GOV validation and HTTPS encryption among county election websites in 13 states projected to be critical in the 2020 U.S. Presidential Election. The January 2020 survey found that as many as 83.3% of these county websites lacked .GOV validation across these states, and 88.9% and 90.0% of websites lacked such certification in Iowa and New Hampshire respectively. Such shortcomings could make it possible for malicious actors to establish false government websites and use them to spread false election information that could influence voter behavior and even impact final election results.

“Malicious actors can pass off fake election websites and mislead large numbers of voters before detection by government organizations. A campaign close to election day could confuse voters and prevent votes from being cast, resulting in missing votes or overall loss of confidence in the democratic system.”

“Without a governing body validating whether websites truly belong to the government entities they claim, it’s possible to spoof legitimate government sites with fraudulent ones,” said Steve Grobman, McAfee Senior Vice President and Chief Technology Officer. “An adversary can use fake election websites for misinformation and voter suppression by targeting specific voters in swing states with misleading information on candidates, or inaccurate information on the voting process such as poll location and times. In this way, this malicious actor could impact election results without ever physically or digitally interacting with voting machines or systems.”

Government entities purchasing .GOV web domains have submitted evidence to the U.S. government that they truly are the legitimate local, county, or state governments they claimed to be. Websites using .COM, .NET, .ORG, and .US domain names can be purchased without such validation, meaning that there is no governing authority preventing malicious parties from using these names to set up and promote any number of fraudulent web domains mimicking legitimate county government domains.

The HTTPS encryption measure assures citizens that any voter registration information shared with the site is encrypted, and that they can give greater confidence in the entity with which they are sharing that information. Websites lacking .GOV and encryption cannot assure voters seeking election information that they are visiting legitimate county and county election websites, leaving malicious actors an opening to set up disinformation schemes.

“In many cases, these websites have been set up to provide a strong user experience versus a focus on the implications that they could be spoofed to exploit the communities they serve,” Grobman continued. “Malicious actors can pass off fake election websites and mislead large numbers of voters before detection by government organizations. A campaign close to election day could confuse voters and prevent votes from being cast, resulting in missing votes or overall loss of confidence in the democratic system.” 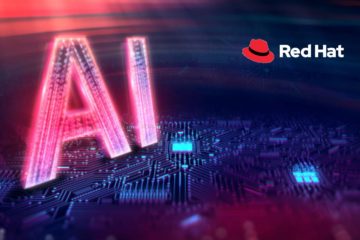 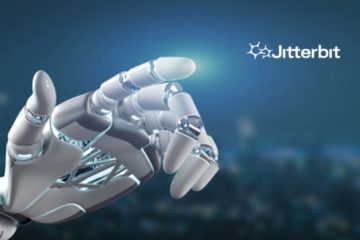