Miaozhen Systems and Tencent Beacon on Jan. 21 issued the 2018 White Paper on Anti-Ad-Fraud, aiming to prevent advertisers from ad fraud and help build a healthy and transparent ecosystem for the digital marketing industry in China.

The 2018 White Paper on Anti-Ad-Fraud updates the status quo of digital ad fraud and its underground economy,presents an in-depth analysis of the technical composition of underground fraud economy and offers targeted anti-fraud solutions and preventive suggestions.

The white paper says the expansion of underground fraud economy in 2018 was effectively curbed, remaining at 15% compared to last year thanks to the industry partners’ concerted efforts.

Read More: Equifax Delivers on Data for Customers in 2018

Combating ad fraud is a long-lasting war in the digital advertising industry, and winning the war requires the concerted efforts of all parties in the industry, said both leaders from Tencent Beacon and Miaozhen Systems.

In the future, Tencent Beacon and Miaozhen Systems will ally with more industry partners to fight against ad fraud, invalid traffic, and other underground economies. The advertising and marketing ecosystem will definitely be healthier and more standardized under the concerted efforts of all industry parties. 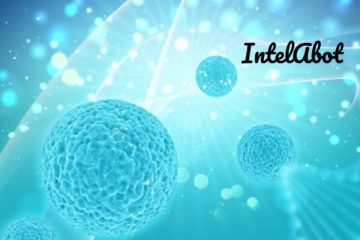 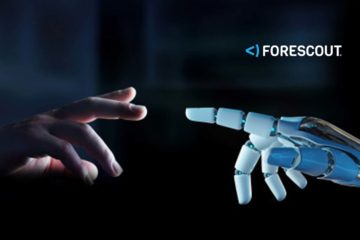 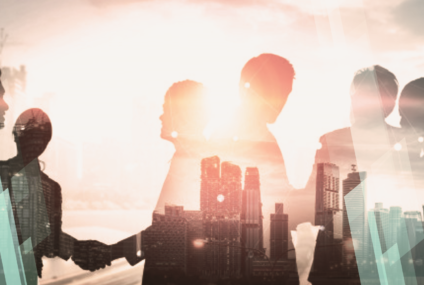