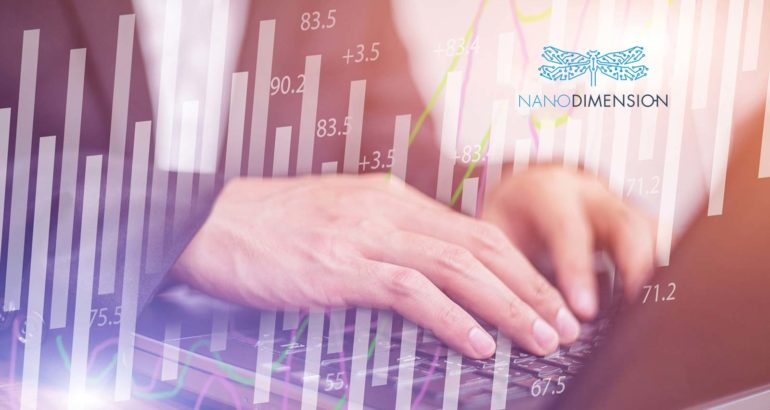 Nano Dimension Ltd., a leading Additively Manufactured Electronics (AME) provider, announced the appointment of Mr. Yaron Eitan as a member of the company’s Board of Directors, effective immediately.

Mr. Yaron Eitan is a technology entrepreneur, founder and investor with over 30 years of experience building and running privately held and publicly traded companies in the United States and Israel. He currently serves as the chief executive officer and co-founder of DeepCube Ltd., a deep learning software accelerator for inference. He is also the co-founder and chairman of both Emporus Technologies Ltd., which deploys deep learning in capital markets, and Marpai Health Inc., a company utilizing advanced analytics in healthcare.

Mr. Eitan is also co-founder and co-chairman of 340Basics Technologies, Inc., a healthcare IT company. Previously, he founded and was the chief executive officer of Selway Capital, a venture capital incubator for high tech start-up companies. He founded and acted as a chairman and/or chief executive officer for DVTEL, Inc., Magnolia Broadband, Inc., and Geotek Communications Inc., a publicly traded company in wireless communications. Mr. Eitan was also a partner at CNTP, a $300 million technology venture fund that invested $100 million in several Israeli companies including Fiverr, Deep Instinct and Credorax.
Mr. Eitan has a BA in Economics from Haifa University and an MBA from the Wharton School of Business of the University of Pennsylvania.

“Under the new leadership of Mr. Yoav Stern, a seasoned turnaround CEO, Nano Dimension has demonstrated its ability to earn the trust of investors who recently invested in the company and has eliminated the company’s debt. We can now turn our focus to the execution of our strategy. To that effect, Mr. Eitan’s broad experience and track record in instituting and pursuing the execution of successful strategies will impact and strengthen the company’s Board of Directors. We are excited to benefit from his experience and voice,” said Mr. Ofir Baharav, Nano Dimension’s Chairman of the Board of Directors. 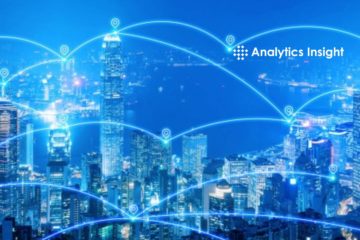 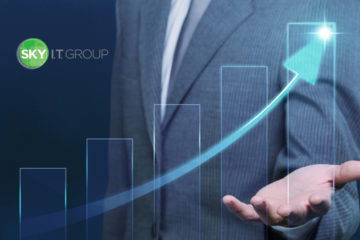 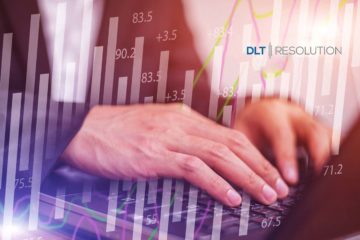