NASA, SpaceX Invite Media to First Crew Launch to Station From America Since 2011

Media accreditation is open for NASA’s SpaceX Demo-2 flight test, which will send two astronauts to the International Space Station as part of the agency’s Commercial Crew Program. This mission will be the return of human spaceflight launch capabilities to the United States and the first launch of American astronauts aboard an American rocket and spacecraft since the final space shuttle mission on July 8, 2011.

SpaceX’s Falcon 9 rocket will launch Crew Dragon, with NASA astronauts Bob Behnken and Doug Hurley aboard the spacecraft, from Launch Complex 39A at NASA’s Kennedy Space Center in Florida. NASA and SpaceX are currently targeting no earlier than mid-to-late May for launch.

This second demonstration mission of the Crew Dragon spacecraft is another end-to-end flight test of SpaceX’s human spaceflight system, which will include launch, docking, splashdown and recovery operations. It is the final flight test of the system before SpaceX is certified to carry out operational crew flights to and from the space station for NASA.

Media accreditation deadlines are as follows: 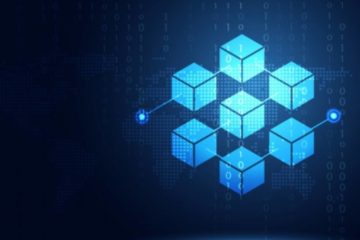 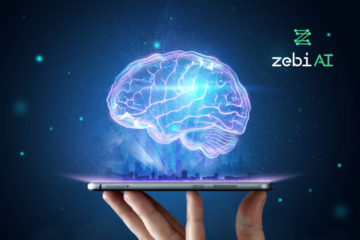