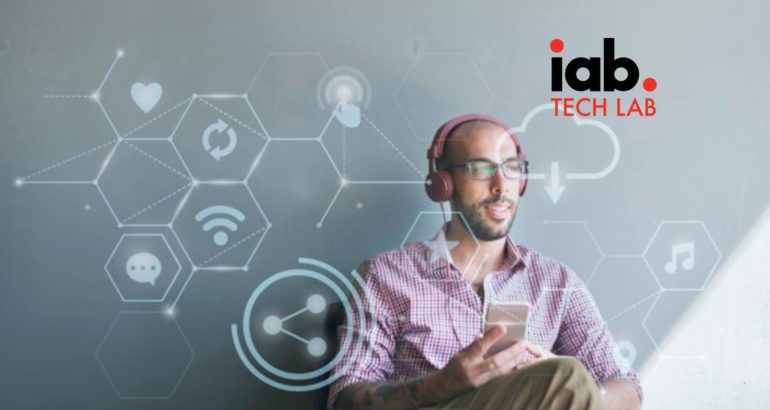 “With the wide adoption of OpenRTB, it became abundantly clear that the industry needed a flexible and easy-to-adopt standard for other, non-bidded digital transactions,” said Dennis Buchheim, President, IAB Tech Lab. “CATS is designed to allow buyers, sellers, and intermediaries to share more, privacy-compliant metadata with each other in more consistent ways.”

CATS has many use cases for publishers, ad servers, supply- and demand-side platforms in the transfer of information and ad requests.

“CATS will be particularly beneficial for supporting video formats, and was designed to work with VAST,” said Amit Shetty, Sr Director, Product Management, IAB Tech Lab, who had led the Digital Video Technical Working Group. “With VAST 4.1, we standardized macros to help with ad requests. But, as the need to send more context grows (as with consent strings and URLs for brand safety checks), we need a more robust mechanism to support all video transactions. CATS, along with Tech Lab’s AdCOM (Advertising Common Object Model), serves as that standard.” 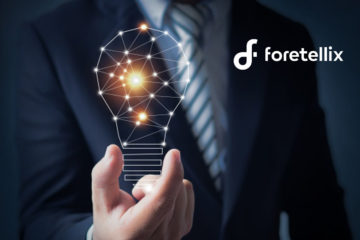 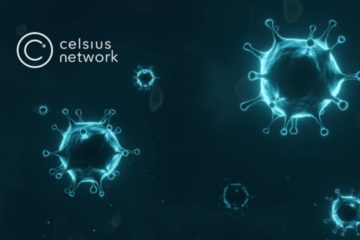 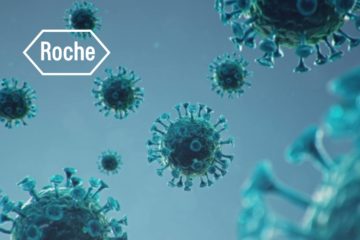 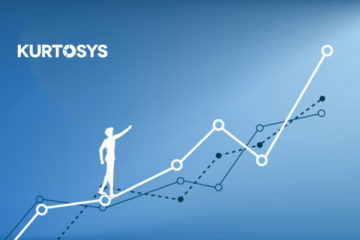