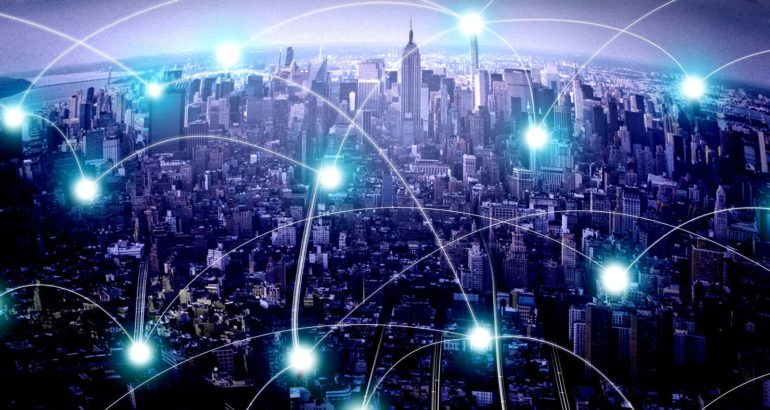 Pixalate’s analysis of IAB Tech Lab’s app-ads.txt and ads.txt programs reveals that over 182,000 apps and over 1.2 million domains have adopted these initiatives

Pixalate, a global ad fraud intelligence and marketing compliance platform, announced the release of its 2019 App-ads.txt and Ads.txt Trends Report. The report updates programmatic buyers and sellers on the latest trends around the IAB Tech Lab’s initiatives.

What’s inside the report 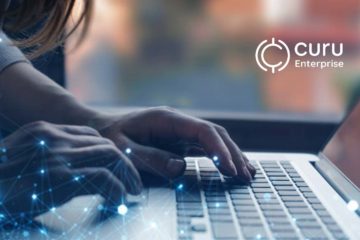 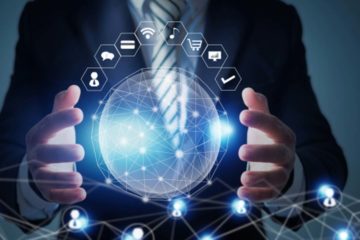 Emerging Technologies Proving Worth in Fight Against Coronavirus in China, Says GlobalData

Amazon Advertising This Cyber Monday: Too Good an Opportunity to Miss