ObEN Inc., the artificial intelligence (AI) company creating Personal AI (PAI) technology to revolutionize digital interactions, continues its rapid expansion into the Chinese market with a slew of entertainment partnerships and celebrity based Personal AI (PAI) avatars. To celebrate its success in China, the company announced its official Chinese name – 偶邦 – roughly translating to “Celebrity Crew” – a nod to its strong presence in the country’s entertainment industry.

The new name also serves to celebrate the Lunar New Year, which is when the company plans to release several new celebrity avatars created for the Chinese market. This follows on the heels of ObEN’s December collaboration with Chinese idol group SNH48 to release the world’s first human and PAI song and music video. Using the company’s proprietary full-stack AI technology, ObEN created avatars for six of the group’s most popular members, each bearing the voice and likeness of its human counterpart. The PAIs joined the group members to sing, dance, and perform in the music video for the song Now and Forever.

ObEN’s state-of-the-art AI technology uses simple selfies (or 3D face scans for higher quality output) and a few short voice recordings to create digital avatars that look and sound like an individual user. Coupled with natural language processing technology, these avatars can serve as intelligent virtual chatbots that can even behave and converse like the person they are modeled after, when provided with sufficient data. In November of 2018, the company showcased its PAI technology, competing toe-to-toe with Microsoft’s Xiao Ice AI on the popular Chinese show My Future. The company gained widespread recognition for the PAI of famed actress Dai Chunrong it featured on the show.

Earlier in the year, the company was especially invited to exhibit its technology at the Shanghai World AI Conference, showcasing its work to executives, government leaders, and tens of thousands of attendees over the weeklong event. The company also debuted the world’s first PAI concierge at Shanghai’s K11 Art Mall, where its technology was used to transform K11 Founder and Chairman Adrian Cheng into a virtual concierge that greeted visitors and guided them through a dual exhibit featuring works from American ceramic artist Betty Woodman and acclaimed Chinese painter Zhao Yang.

About ObENObEN is an artificial intelligence (AI) company developing Personal AI technology that revolutionizes personal digital interaction, enabling never before possible social and virtual interactions. The company’s technology allows users to create intelligent 3D avatars that look, sound, and behave like them. Deployed on the blockchain, ObEN’s Personal AI (PAI) technology enables users to create, use, and manage their own PAI on a secure, decentralized platform. Founded in 2014, ObEN is a K11, Tencent, Softbank Ventures Korea and HTC Vive X portfolio company and is located at Idealab in Pasadena, California.

Adobe Acquires Allegorithmic, the Leader in 3D Editing and Authoring for Gaming and Entertainment 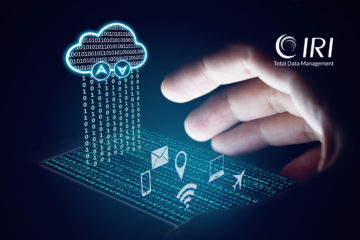 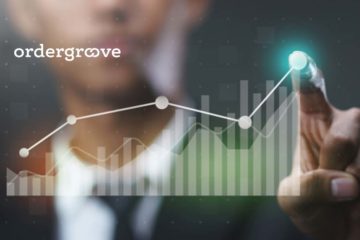