Given the high number of available PCIe Gen 4 lanes provided by the EPYC 7002 Generation Processor AI on the Fly appliances can be scaled using multiple OSS expansion chassis, and combine PCIe Gen 4 data acquisition, data storage and data processing elements. These flexible solutions provide the high bandwidth and low latency data transport needed to dramatically scale AI performance at the edge, which is critical to demanding applications like autonomous vehicles and personalized medicine.

Steve Cooper, CEO of OSS, commented: “OSS has always been committed to providing our customers with access to the latest high performance technology they need to address their mission critical applications. We are pleased to work with AMD to lead the market transition to PCIe Gen 4 by delivering flexible and scalable expansion platforms complementary to AMD EPYC 7002 based servers.”

Strategic value? Why everyone is talking about Microsoft Acquiring GitHub 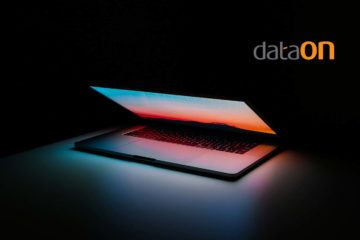 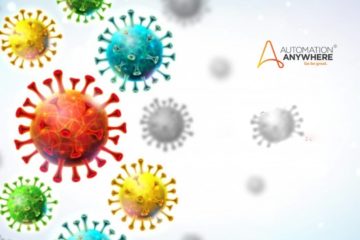 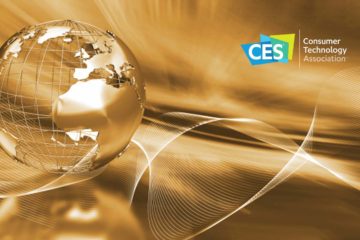 CES 2020 Opens With Innovation That Will Change the World 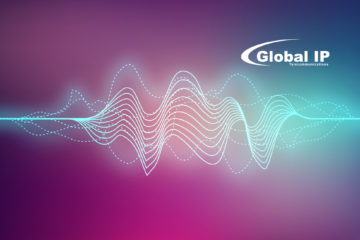