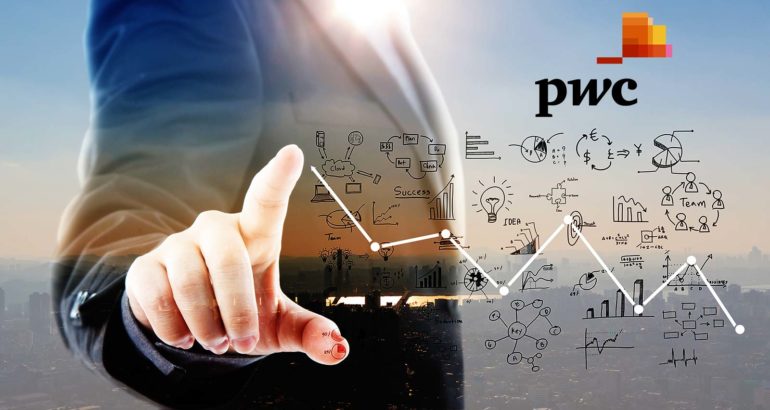 Fraud and economic crime rates remain at record highs, impacting companies in more ways than ever. PwC bi-annual survey of business crime reports that fraud committed by customers tops the list of all crimes experienced (at 35%), up from 29% in 2018. Businesses report that customer fraud and cybercrime are the most disruptive of all the crimes.

Although fraud committed by customers is on the rise, it is also one of the types where dedicated resources, robust processes and technology have proven most effective for prevention.

Globally, all regions experienced customer fraud in the last two years, with the Middle East (47% up from 36%) and North America (41% up from 32%) seeing the biggest increases.

The Global Economic Crime and Fraud Survey examines over 5000 responses from 99 countries. It reports on the overall insights from companies who have experienced on average six incidents over the last two years. The report provides insights into the threat, cost of fraud and what companies need to do to develop stronger proactive responses.

The report highlights the importance of prevention and how investing in the right skillset and technology can create an advantage.  Nearly half of organisations responded to crime by implementing and enhancing controls, with 60% saying their organisations were better for it.

However nearly half of respondents did not conduct an investigation at all. Barely one third reported the crime to their board, but of the organisations who did, 53% ended up in a better place.

“Fraud and economic crime is a never- ending battle. Getting to the root of the problem is key to preventing and dealing with future fraud. Whether it’s through technology, new processes, skills and training, or a combination – the result is strengthening business as a whole against crime, which is ultimately good for the consumer too.” comments Kristin Rivera, PwC Global Forensics Leader.

The perpetrators: Who’s committing the fraud

Fraud hits companies from all angles – the perpetrator could be internal, external or in many instances there is collusion.

Taking action and being prepared

While technology is just part of the answer in fighting fraud, the report finds that more than 60% of organisations are beginning to employ advanced technologies such as artificial intelligence and machine learning to combat fraud, corruption or other economic crime. However, concerns about deploying technology are linked to cost, insufficient expertise and limited resources. 28% say it’s because they struggle to see its value.

The benefit in using technology to fight fraud is undeniable but organisations must recognise that using tools or technology alone does not amount to an anti-fraud programme.

“Collecting the right data is just the first step. How the data is analysed is where companies will have an advantage when fighting fraud. Companies often fail to see the value in technology when they don’t invest in the right skills and expertise to manage it” comments Kristin Rivera, PwC Global Forensics Leader.

Infotrack Makes Waves in California With the Acquisition of One Legal 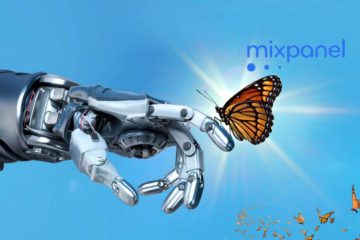 Excelero and ThinkParQ Go to Market with Integrated NVMesh and BeeGFS 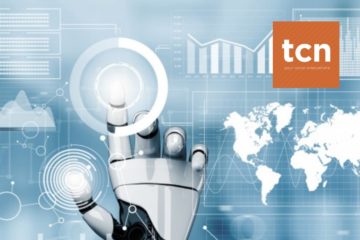