Skyflow Raises $7.5m Seed Round to Build an API for Privacy 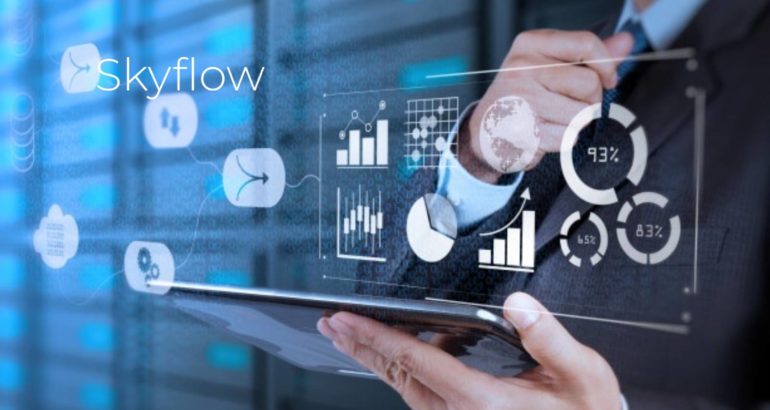 Skyflow Raises $7.5 Million Seed Round to Build an API for Privacy

Skyflow is announcing the launch of an API for privacy, powered by a customer data vault. They have raised $7.5 million in a seed round led by Foundation Capital and joined by former GE CEO Jeff Immelt, insurance giant Mitsui’s MSAD venture firm, and former AthenaHealth CEO Jonathan Bush.

Just like companies like Twilio and Stripe radically simplified complex piecemeal solutions in telephony and payments with a simple API, Skyflow allows companies with sensitive data (PII, PCI or PHI) to manage, access, and govern with a small set of API calls.

Despite the growing number of cybersecurity offerings, we continue to see data breaches of customers’ social security numbers, credit card data, and even their health data. Even with a spate of new laws, from GDPR to CCPA, built to motivate companies to do the right thing for consumers, companies continue to abide only by the letter of security compliance, rather than by its true spirit.

Skyflow was founded by Anshu Sharma and Prakash Khot, both former Salesforce executives and tech founders. They have already attracted a team of over 20 engineers and industry-leading experts in encryption, database technology, key management, cloud security, tokenization, and homomorphic encryption from Microsoft, Salesforce, Oracle, and PayPal, Cohesity, among others.

“Anshu and Prakash recognized the power and potential of the cloud while we were all at Salesforce,” said Todd McKinnon, CEO of Okta. “Every business needs to be digital to compete, and trust has become so core to building a brand. Digital privacy along with identity and security will only become more important as organizations evolve and grow online.”

“We started Skyflow because we were inspired by what companies like Apple, Google, Netflix and others were doing to rewire their systems to prevent data breaches,” said Anshu Sharma Co-founder & CEO of Skyflow, “Unlike most payment systems, Apple Pay doesn’t even ever store or use your real credit card number even when you make a payment. Skyflow has taken a similar approach to all the sensitive data so companies can run their workflows, analytics and machine learning to serve the customer, but do so without exposing the data as a result of a potential theft or breach. Recent breakthroughs in encryption and new hardware technologies like Intel SGX have allowed us to build something that was a distant dream for most even a few years ago.” 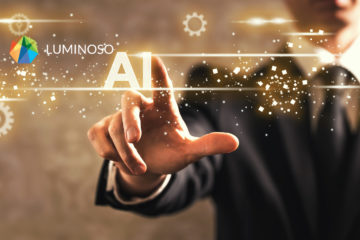 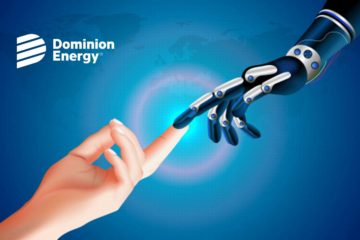 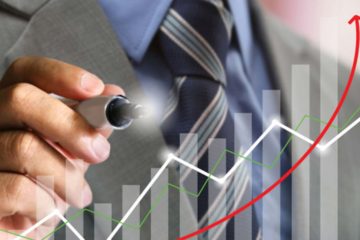