Clever technology, enabling consumers to read packaging labels written in any language, will become the norm for the pharmaceutical industry within 12 months, according to Digital Marketing Specialist Dave Chaffey.

Third Aurora, the tech startup led by Chaffey, announced that the technology will begin rolling out to the Pharmaceutical Industry in early 2020.

A prototype video, shown on the Third Aurora website, demonstrates the solution with a prototype package being translated from English to Spanish, German, Russian, and Japanese.

But the groundbreaking technology, which translates more than a hundred languages, comes with a catch, albeit a small one.

Behind the scenes, two technologies are at work. According to Chaffey, “Artificial intelligence reads and interprets the content and augmented reality projects the new text back onto the label.”

So, what’s the catch? Well, it seems that it’s not actually the label doing the work.

“Self-translating is a bit of a misnomer,” says Chaffey, quick to correct. “The labels aren’t physically changing, the translation is projected back on to the label using augmented reality, which is powered by your smartphone.”

Nevertheless, the opportunities for pharmaceutical manufacturers is tremendous.

“There’s still a bit of work to do,” exclaims Chaffey, “product information in the healthcare space is delicate, so industry feedback is vitally important, particularly around any challenging scenarios.”

Just the tip of the iceberg.

In addition to translation, Third Aurora is using Smartphone Augmented reality to deliver a suite of other information and services directly from the package label, including purchasing.

“We’re creating a future where the product is the source of its own information. Conveniently delivering meaningful content to consumers right from the label,” exclaims Chaffey.

“We believe that consumers will quickly embrace the concept, particularly the convenience – imagine a future where the easiest way to find out anything about a product is to point your phone at it.”

The pharmaceutical platform is expected to roll out in tandem with a similarly positioned foods & beverage platform in early 2020, following the highly anticipated equity capital raise for SeeShowGo, the commercial vehicle for the technology. 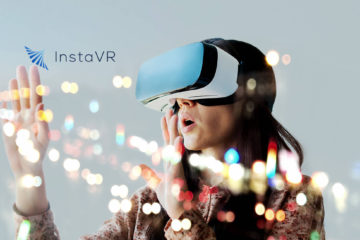 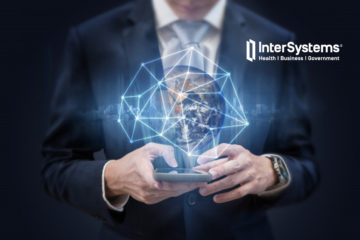