Stone Aerospace's AI, Underwater Drone Lake Than Humans Ever Have 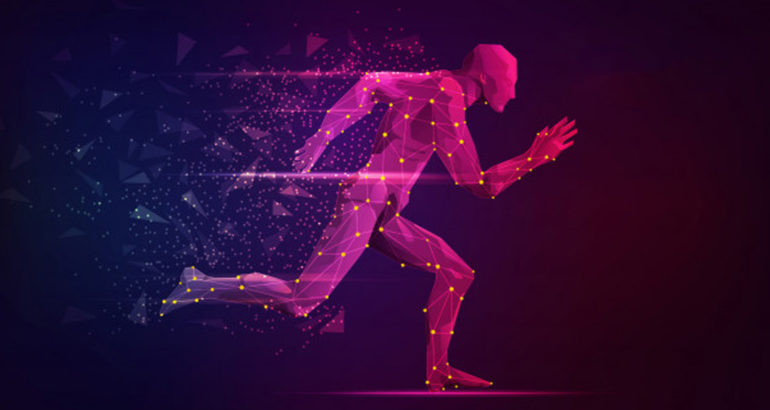 An international team of robotics engineers and divers has successfully explored Dragon’s Breath Cave, a gigantic water-filled cavern beneath the Kalahari Desert, using the SUNFISH® Autonomous Underwater Vehicle, an AI-controlled, underwater drone. They robotically explored Dragon’s Breath and two other deep cave diving sites in Northern Namibia, a feat that surpassed significant efforts from human divers to explore and map these water-filled caverns.

For over 30 years, leading cave divers have attempted to further explore the full extent of the world’s largest subterranean lake at Dragon’s Breath Cave but have been repeatedly thwarted by the significant water depth.

A team, led by explorer and robotics systems designer Vickie Siegel, applied the world’s most intelligent underwater drone to the task. Developed by Stone Aerospace of Austin, Texas, the SUNFISH AUV is uniquely maneuverable and precise: it can hover, fly upside down, do barrel rolls, and pirouette. It navigates without GPS, radio, or any other outside reference and can produce detailed 3D maps of underwater surfaces using a sonar mapping sensor.

The expedition began at Lake Guinas, an open-air cenote. The maps generated by Sunfish defined the cenote to have an hour-glass shape nearly 300 meters long and 175 meters wide at the bottom, with a depth of 133 meters.

The next site, Harasib, is a 40 meter-wide pit in weathered dolomite with a water-filled shaft at the bottom. Equipment was lowered 112 meters into the free-fall pit using winches; the team members rappelled free-hanging ropes. Once in the water, SUNFISH used a wall-following technique to descend 150 meters into Harasib’s water-filled shaft. It continued beyond the limits of previous divers into uncharted territory. Using real-time navigation and mapping, SUNFISH discovered a corridor more than 80 meters wide and 100 meters high. The robot continued another 300 meters until the giant chamber ended at a depth of 265 meters.

The final target was Dragon’s Breath. On the first pass, SUNFISH mapped the lake’s perimeter walls. The preliminary map outlined the cross-section of a descending tunnel 175 meters wide and 60 meters tall. SUNFISH returned to this tunnel and explored it for a half kilometer until finding the cave’s end, at a depth of 205 meters. No side tunnels led off of the main passage.

During the month-long expedition, the team produced complete 3D maps of the Dragon’s Breath, Guinas, and Harasib which may be used by geologists and resource managers to better understand the hydrology of this extremely arid land and by divers wishing to visit the sites.

“We came to Namibia hoping to understand Dragon’s Breath better,” said Siegel, the expedition leader. “In the end, we completely explored and mapped three enigmatic dive sites that were considered the deep frontier.” The SUNFISH explorations definitively answered questions left unresolved by previous divers. “SUNFISH is the first autonomous system to truly explore a totally unknown place inside the Earth.”

Proviti Details How Companies Are Leveraging on Process Automation