Total technology industry deals for September 2019 worth $26.7bn were announced globally, according to GlobalData’s deals database.

Read More: CSO of Squirrel AI Learning Tells the story of China in the Era of AI Education

In value terms, North America led the activity with deals worth $14.97bn.

The top five technology deals accounted for 26.9% of the overall value during September 2019.

The combined value of the top five technology deals stood at $7.19bn, against the overall value of $26.7bn recorded for the month.

Read More: AI Use Expected to Increase in Risk and Compliance Efforts, But Few Have Ethics Frameworks in Place

The top five technology industry deals of September 2019 tracked by GlobalData were:

Read More: AI Use Expected to Increase in Risk and Compliance Efforts, But Few Have Ethics Frameworks in Place 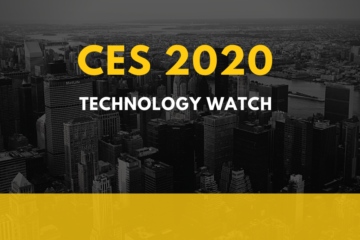