Comcast Partners with NuEyes to Customers with Visual Disabilities

Comcast announced a partnership with wearable technology startup NuEyes to bring the Xfinity Stream entertainment viewing experience to visually impaired customers through NuEyes virtual reality technology. The Xfinity Stream app, which allows customers to watch live TV and On Demand content on any device, is now available on the NuEyes e2 smartglasses and VR magnifying device that enhances the usable vision of a person who is visually impaired. Xfinity Stream is pre-installed on NuEyes e2, allowing users with visual disabilities to see TV shows, news, movies, live sports, and more, independently.

“Being blind since birth, I know firsthand the power of technology to enhance independence”

Founded by a veteran, NuEyes’ mission is to give millions of people across the U.S. who are visually impaired the independence they may have lost due to conditions like macular degeneration, glaucoma, and retinitis pigmentosa. The lightweight design of the NuEyes e2, paired with handsfree and wireless functionality, gives people with low vision the ability to participate in their everyday lives in ways that were once difficult or impossible, like clearly seeing loved ones’ faces, reading, cooking and enjoying television.

“Being blind since birth, I know firsthand the power of technology to enhance independence,” said Tom Wlodkowski, Vice President of Accessibility at Comcast. “Our partnership with NuEyes is an extension of our commitment to designing great entertainment experiences for people of all abilities.”

James Baldwin, an 18-year Army Veteran, began losing his vision three years ago due to an injury sustained during his service. He lives with a prosthetic left eye and limited vision in his right eye. James was one of the first customers to experience Xfinity Stream on NuEyes e2, allowing him to watch TV again for the first time in years. You can watch James’ story here, including James’ reaction to seeing his wife Claudia, a fellow blind veteran, for the first time using NuEyes.

“Collaborating with Comcast has been an absolute joy,” said Mark Greget, Founder and CEO of NuEyes. “To be able to stream content directly to our consumers’ eyes in a way that has never been done before enables millions of visually impaired people to continue enjoying their TV experience and more.”

Over the past several years, Comcast launched the industry’s first talking TV guide, introduced a voice-activated remote control, launched X1 eye control for the TV and produced the first live entertainment show in U.S. broadcast history, The Wiz Live, to be accessible to people with a visual disability. Comcast also has a service center specifically dedicated to customers with disabilities where agents are specially trained in the company’s accessibility features and general support issues. 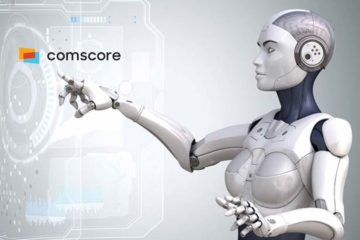 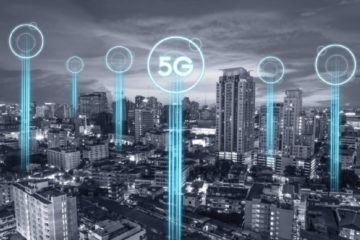