Described as “Guitar Hero meets studio boxing workout,” BoxVR places the player in a virtual gym, with the goal of throwing, dodging and deflecting an array of punches, parries, and other moves set to music. Scoring is based on finesse and timing, as well as intensity of movements, rather than sheer strength.

Unlike fitness games of the past, BoxVR was designed in partnership with a team of professional fitness instructors boasting more than fifty years of combined experience, and features a wide range of choreographed, rhythm-based workout routines at increasingly challenging levels. It also tracks calories burned and other aspects of performance by session, day, week, etc.

“I’ve worked on a lot of games over the past 20 years, from Batman Arkham Asylum to LittleBigPlanet, and BoxVR has been the most rewarding to design and build,” said Mark Stephenson, Head of Game Design at FitXR. “For PSVR we’ve tripled down on one of the big reasons BoxVR has been such a hit with Steam and Oculus users: the breadth and depth of content, enabling players of all kinds to mix and match songs and routines to suit their specific tastes and workout intensities.”

Primary features and content in the PSVR version of BoxVR include:

“Music is the driving force of studio fitness, and BoxVR has an incredible range of tracks,” said Ianthe Mellors, a veteran fitness instructor who helped design and choreograph many of the routines in the game. “Music gets you into the gym physically, into the workout mentally, and most importantly it keeps you going longer.”

BoxVR has been a best-seller in the Oculus, Steam and PlayStation (USA & EU) stores since launching earlier this year, attracting more than 80,000 paying users. BoxVR customers’ workouts average 27 minutes per session – and collectively, BoxVR users have already burned over 100 million calories. 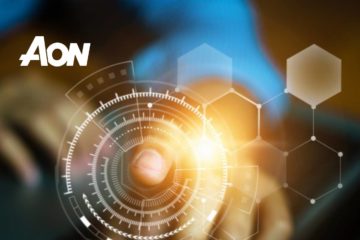