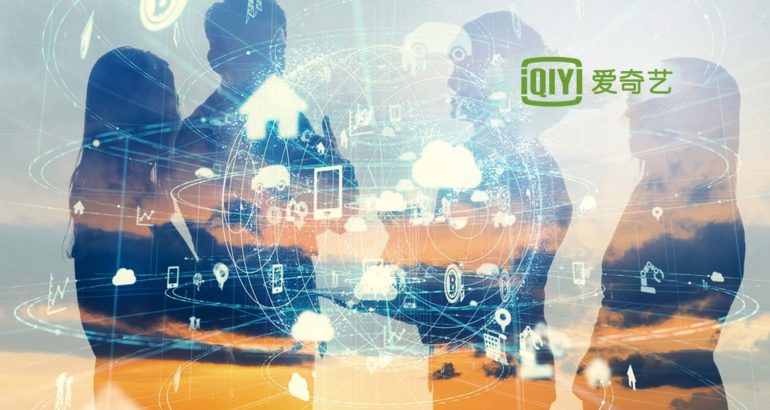 iQIYI, Inc., an innovative market-leading online entertainment service in China, recently finished airing its original trend experience reality show FOURTRY (the “Show”). Having achieved domestic success by reaching a content popularity index of 7,106, the Show has also performed well in overseas markets as it made No.1 of the Top 10 Weekly Broadcast Lists of the iQIYI App in Malaysia, Thailand, Indonesia, Singapore, and the U.S. among others for several weeks. Since its release, the Show has established itself as a valuable IP-based production as iQIYI partnered with more than 70 fashion and consumer brands to produce more than 300 products made in collaboration with the Show.

Produced by the production team of The Rap of China and CZR, the Show follows the daily operations of a trends collection store in Tokyo named “FOURTRY” that’s run by celebrities including Kris Wu, the host, and his partners—Angelababy, Will Pan, Jinmai Zhao and Fox.

The Show has been recognized by viewers for its high level of viewer engagement achieved through technology-driven features such as interactive video segments, VR content, the AI radar feature and the interactive chatroom function. For example, audiences can visit and experience the FOURTRY store through VR display function. An AI radar feature can also be used to help viewers identify clothing and accessories that appear on screen and link them to the purchase site of the item. In addition, viewers can also interact with other viewers while watching the Show by using a chatroom function that displays different viewer comments and discussions through bullet-subtitles.

Aside from utilizing its strength in technology, iQIYI also maximizes the Show’s IP value by leveraging its membership, animation and gaming businesses and releasing various spin-off merchandise and content in the form of special episodes, comic series, games, toys and vlogs. The Company has also taken the Show’s IP offline through the form of brand and store partnerships. Offline experiences of the Show include the opening of a pop-up store in Shanghai that sells “FOURTRY” themed clothing and accessories, an exhibition in Beijing as well as a collaboration with IKEA on a collection of furniture and homeware that are featured in the Show. Limited-edition items at the pop-up store sold out within an hour of its opening and as new items for the store were moved to an exclusive online release, a move influenced by the novel coronavirus outbreak, the items sold out within a minute of their release.

By overseeing content IP production, product collaboration and offline channels, iQIYI has provided consumers with a one-stop consumption experience. Through reality shows like The Rap of China, CZR and The Big Band, iQIYI has used its unique “tech + entertainment” model to constantly provide audiences with a brand-new perspective on the diversity and inclusiveness of cultural trends and redefine the role of the Chinese pop-culture trends and influence, placing the Company at the fore of IP monetization.