Oculus Quest is Facebook’s first-ever standalone, 6 DOF (six degrees of freedom of movement) headset. This means it’s capable of rendering fully immersive and traversable VR experiences without being connected to a computer or any external sensors. The headset is available for purchase right now through Oculus.

IrisVR considers the release of Oculus Quest a benchmark moment in the development of virtual reality for AEC. This headset makes immersive design review and model coordination more accessible and portable than ever, allowing AEC professionals to save time and money on reduced rework costs.

According to IrisVR CEO and co-founder Shane Scranton, the mobility and freedom Quest brings to VR will result in a wide variety of new use cases for this technology within AEC.

“Here at IrisVR, we believe the increased portability that comes with Oculus Quest will be a game-changer for VDC teams, architects, and BIM managers,” says Scranton. “For the first time, you’ll be able to step inside your 3D models in the field office or on the job site without plugging into a computer. That means the processes AEC professionals are using VR for right now – like design review, model coordination, and visual clash detection – are more broadly accessible and easier to get started with than ever.”

In the past, walking through or reviewing 3D models in immersive VR was only possible for users with powerful, VR-optimized desktop computers. Now, architects, engineers, and construction professionals can enter their models on the go – although a computer will still be necessary for initially converting models into a VR format and then syncing them to the Quest.

Oculus Quest is one of the first standalone immersive VR headsets to hit the market. The experiences it can deliver are different than the VR that’s possible on a headset driven by a desktop computer, like an Oculus Rift or HTC Vive. However, Quest does offer some of the most immersive experiences available on a standalone VR headset.

“The Oculus Quest is an incredible accomplishment for Facebook in terms of technology – we’ve never seen tracking this precise nor user comfort taken into consideration to such an extent in a standalone VR headset,” Beatty notes. “Seeing this sort of tech in action drove us to adapt Prospect to a more portable setting for the first time, and we couldn’t be more excited about what we’ve created.” 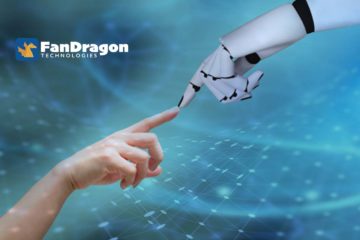 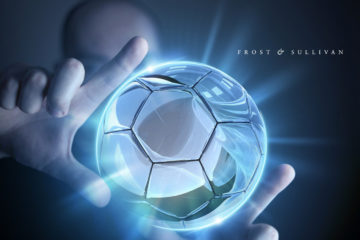 Cloud Computing Service Providers, ComportSecure, Explains How the Hybrid Cloud Provides Companies with the Best of Both Worlds