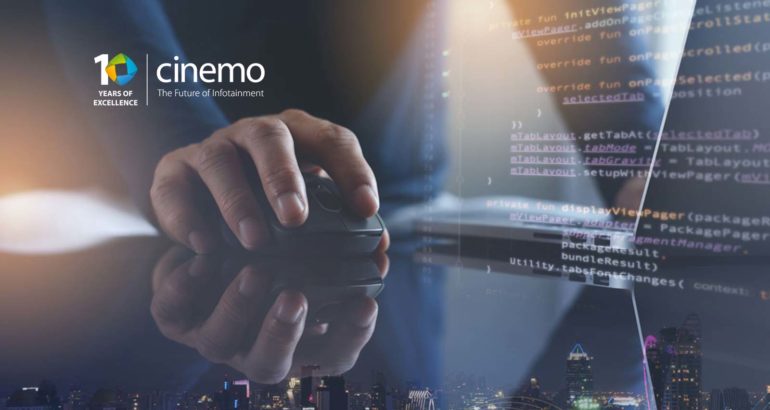 Cinemo, a global leader in high performance and automotive grade multimedia playback, streaming, media management, connectivity and cloud middleware, will be presenting live demonstrations of its latest technological innovations for automotive at the Westgate Las Vegas, during CES2020 (Santa Fe Suite 2992, by appointment only).

CES 2020, Las Vegas: The full range of Cinemo solutions will be on display including 4K UHD video streaming from the Cloud directly into the car.

The full range of Cinemo solutions will be on display including 4K UHD video streaming and content sharing from the Cloud directly into the car:

all of which enable a seamless aggregation of online and offline in-vehicle infotainment services and media content.

A recipient of Frost & Sullivan’s Global Automotive In-Vehicle Media Software Enabling Technology Leadership Award, (Best Practices 2019), Cinemo is well positioned in connected mobility. Frost & Sullivan acknowledged, “Cinemo has intelligently evolved into a one-stop media solution partner, which allows it to build trust and loyalty among its customers. A unique selling point of Cinemo’s service is the widespread uniformity of its OS-agnostic and cross-platform support that can be delivered across all brands and cater to an entire model range—from entry-level devices to high-end infotainment devices—at a fair price.”

“We are very excited at what we have to show to our partners at CES2020,” said Richard Lesser, CEO of Cinemo. “As we enter an impressive phase of convergence and autonomy, Cinemo continues to shape the future and drive infotainment innovation.” 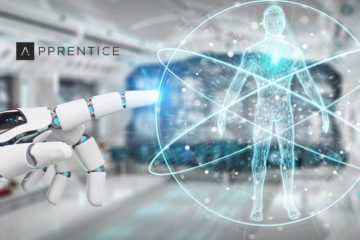 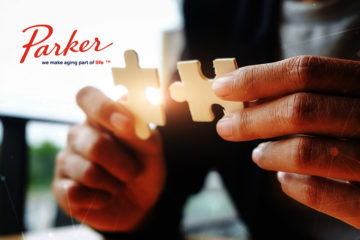 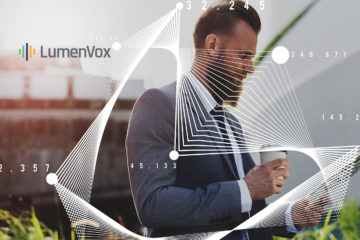