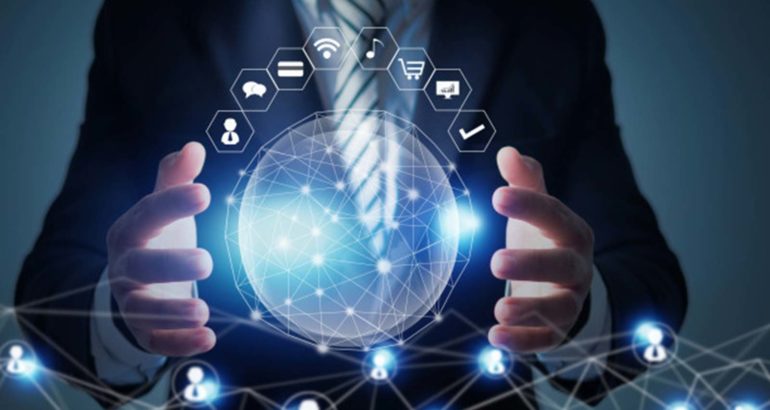 Streaming Fix: As the coronavirus pandemic forces people around the world to stay inside, streaming platforms have been forced to throttle video quality around the globe while coping with unprecedented network demand

“We’ve built TORII to solve this exact problem – reducing bandwidth consumption while increasing picture quality,” said Travis Rice, CCO LENS Immersive. “After we saw what was happening with Netflix, Stan and YouTube getting requests to throttle their performance, we decided it was time to push this technology out and make it available to major streaming companies. The powerful TORII technology is now compatible with all existing H264* workflows and chipsets, across the globe.”

TORII lands in the midst of highly competitive video compression landscape, allowing for higher rate of throughput of all types of video content including 4k and the relatively new 6k and 8k televisions. A significantly faster H265 compatible version of TORII is due for release in the middle of this year, benefitting other industries such as surveillance and data centers around the world. 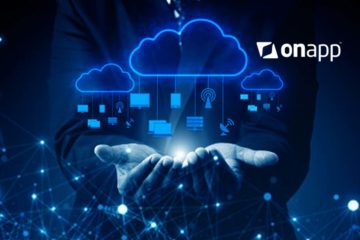 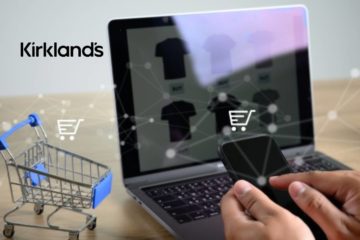 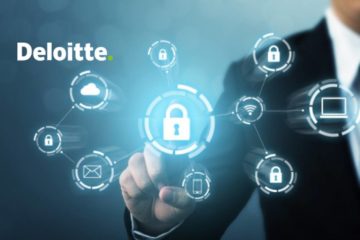