LiveXLive Media, Inc., a global digital media company focused on live entertainment, announced that Rahman Dukes has been named the Head of Urban Programming of LiveXLive.  A digital media pioneer as well as a creator with long-standing relationships with artists, Dukes will create, develop and produce urban programming across LiveXLive’s video and audio platforms, building on LiveXLive’s history of bringing the hottest artists in hip-hop, from Chance the Rapper to Travis Scott, Lil Wayne, and Juice WRLD, to music fans worldwide.

Dukes, who was integral to the success of LiveXLive’s inaugural LiveZone at its Rolling Loud debut in December 2018, will lead the activation of the on-site music news program, expanding its presence and profile at urban festivals and events globally.  He will also serve as a liaison for LiveXLive’s Brand Ambassador Nas and oversee the relationship between LiveXLive and Mass Appeal, a multipronged urban culture company that is home to Nas’ record label.

“Rahman is a true pioneer of digital media,” said Dermot McCormack, President of LiveXLive.  “He will solidify and expand our connection to the hip hop genre and culture as we continue to push the envelope with initiatives from the continuing evolution of LiveZone to our partnership with Mass Appeal.”

Dukes began his career as an intern at MTV and quickly moved up the ranks to ultimately become the managing editor of MTV.com and MTVnews.com.  In addition to overseeing the news operations, Dukes developed and produced original content for MTV brands, including MTV Jams, YO! MTV Raps, and MTV Unplugged.  Responsible for introducing hip hop legends Kanye West and 50 Cent, among many others, to the network, Dukes developed MTV’s first digital rap series, RapFix, and one of its first streaming properties, RapFix Live.

In 2018, Dukes founded CM Media, a content curation, digital media, and social media strategy company.  In addition to producing original content such as the 25-year anniversary concert for BAPE clothing, Dukes narrated the Netflix-produced film, “Who Killed Jam Master Jay,” an investigative project he had been covering for 15 years.

“I am thrilled to join the team at LiveXLive,” said Dukes.  “It’s a new day, and I look forward to changing the media landscape as we embark on a historic journey to shift culture.” 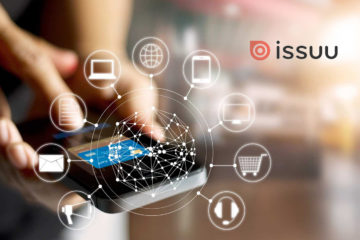 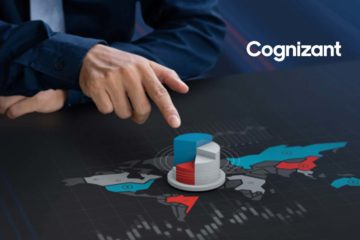 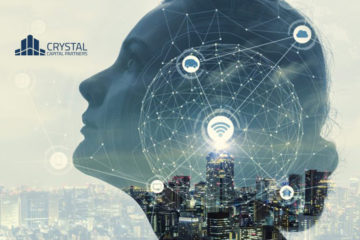 Nintex Named a Leader in the Aragon Research Tech Spectrum for Workflow and Content Automation, 2020 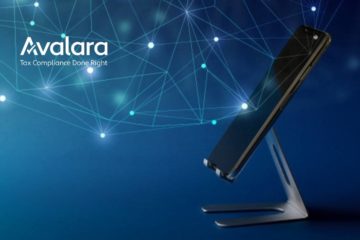 Avalara Appoints Brian Sharples to Its Board of Directors