Plex Launches AVOD on Every Continent, Delivering Free Streaming of Thousands of Movies and TV Shows On Any Device to more than 200 Countries

Plex Launches Ad-Supported Video on Demand on Every Continent, Delivering Free Streaming of Thousands of Movies and TV Shows On Any Device to more than 200 Countries

Plex, the global streaming media company that brings your favorite content together in the highest-rated OTT video app, announced its global ad-supported video on demand (AVOD) offering is now available, making it the most widely available AVOD offering in the industry, reaching users in more than 200 countries. The free service brings thousands of Oscar-winning movies, cult classic favorites, documentaries, popular TV shows, and more to media lovers on every continent, accessible via almost any device, with approximately one-third the number of ads shown vs traditional TV.

A small sample of titles available at launch include:

Plex is the world’s most comprehensive streaming platform, bringing free, on-demand movies and TV shows together with a user’s favorite podcasts, web shows, news, music, over-the-air live and recorded television, as well as personal media collections, all through one beautiful interface, from any device or platform.

In addition, Plex will enable users to easily discover related content they might enjoy with cross-content-type recommendations and intelligent discovery features. This advanced technology improves with each use and ensures users continuously get served movies, TV, news, podcasts, and web shows they’ll enjoy based on what they’ve already watched or listened to.

Plex is the most globally distributed ad-supported video solution on the market. While geo-restrictions apply for some titles in the Plex ad-supported video on demand library, the vast majority of content is available worldwide, reaching users in more than 200 countries on every continent.

“Plex was born out of a passion for media and entertainment, and offering free ad-supported premium movies and TV shows is just the latest step in our mission to bring all your favorite content together in one place,” said Keith Valory, CEO of Plex. “What started more than a decade ago as a passion project to make accessing media on connected devices easier has evolved into the most comprehensive streaming platform in the industry, used by millions of people around the world.” 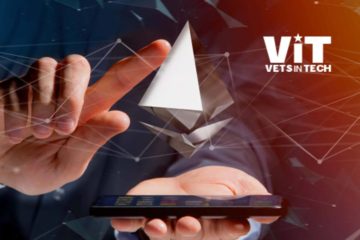 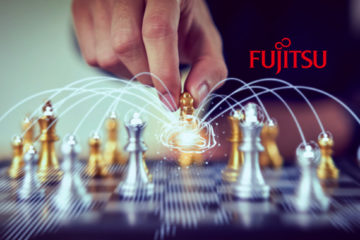 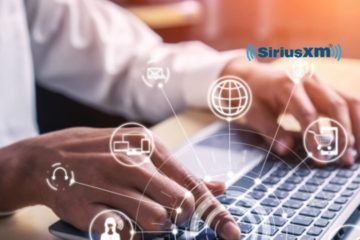