Premiering Today, “Couch Tomatoes” Will Offer a Fresh Look at What to Watch on TV and the Newest Streaming Services

Rotten Tomatoes, entertainment fans’ go-to resource for movie and TV discovery and recommendations, announced that it is launching “Couch Tomatoes,” an original video series breaking down the best TV and streaming content. Premiering today, the show will be a one-stop-shop to discover what to watch – and what fans and critics are talking about. “Couch Tomatoes” is available on RTTV on YouTube, RottenTomatoes.com, Facebook Watch, and IGTV.  New episodes will be released bi-weekly on Wednesdays and run 15-20 minutes. The launch of “Couch Tomatoes” is sponsored by Freschetta premium frozen pizza, serving up tasty recommendations for a great night in.

Hosted by entertainment journalist, Naz Perez, “Couch Tomatoes” will feature expert panelists discussing the biggest news and watercooler conversations in the TV and streaming world. They will dive into the hottest new shows available to fans, as well as under-the-radar recommendations and so much more – all from the couch. The series premiere will break down the upcoming Emmy® Awards with subsequent episodes delving into genre and franchise-based content like American Horror Story, Batwoman, Watchmen, along with the most anticipated shows coming to Disney+, Apple+ and more.

“Rotten Tomatoes is dedicated to helping consumers find the right entertainment content for them,” said Joel Meares, Editor-in-Chief of Rotten Tomatoes. “In 2018, there were 495 scripted original series on television and streaming services and that number will grow even more in 2019. In this truly golden age of television, Naz and our incredible team of panelists will help fans break through the noise, providing insightful and entertaining commentary that will help the audience make their viewing choices, and engage them in debate and discussion once they do.” 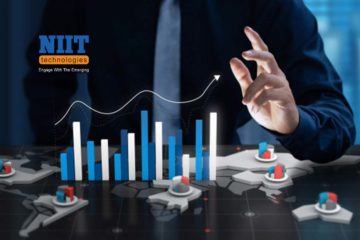