Hot on the heels of its successful company launch at the StreamGeeks Summit in New York City, streaming solutions startup StreamGear Inc. is bringing its innovative VidiMo solution to the consumer electronics industry’s biggest stage. At CES 2020 in Las Vegas, the company will demonstrate how the new hardware-and-app combination provides an easier way for video and social media enthusiasts to create and stream engaging, high-quality, live productions. StreamGear will exhibit in booth 51775 within CES Eureka Park at the Sands Expo and Convention Center from January 7 to 10.

VidiMo – short for Video director on Mobile – enables anyone to become a social media video star or citizen journalist. VidiMo turns a smartphone and HDMI video source (such as a camera) into a full-fledged, virtual production and transmission studio, enabling a single operator to produce multi-source, television-style shows that can be streamed live, recorded or both.

Smartphone camera quality has improved significantly in recent years, but dedicated video and DSLR cameras still provide superior creative functionality such as greater optical zoom, depth of field, tactile focus and iris control. VidiMo lets producers have the best of both worlds, bringing an HDMI video source into their iOS or Android smartphone and combining it with the phone’s camera and other sources. VidiMo users can simply capture an HDMI signal into their mobile device and stream it, or use the app’s fast, intuitive interface and advanced features to create professional-looking live shows on the fly in real time.

The VidiMo system consists of the battery-powered VidiMo Go hardware and VidiMo App. VidiMo Go’s innovative physical design forms a complete handheld production solution, serving as a capture device for HDMI video and analog audio signals; attaching any size of smartphone to a DSLR, sports/action or professional camera; and flexibly positioning the phone for convenient control of the app.

Meanwhile, the VidiMo App provides a complete live production toolkit on the smartphone, letting the user be the director, operator and on-screen talent all at once. For each show, users can switch between six fully-customizable scene layouts that mix live video and audio sources – including the HDMI source and the phone’s front or rear camera – with graphics, text and pre-recorded media clips. Shows can be recorded on the smartphone or streamed live to popular third-party services such as YouTube™ Live, Facebook™ Live and Twitch™.

VidiMo’s November debut received rave reviews from attendees at the StreamGeeks Summit, with both new and experienced streaming video producers praising its rich features, simplicity and user-focused design. With VidiMo scheduled to ship in Q1 of 2020, StreamGear is now taking applications for its Early Adopter Program and discussing retail partnerships with wireless communication service providers. Prospective users and partners are encouraged to contact StreamGear at sales@streamgear.io.

“VidiMo’s elegant simplicity opens the door to high-quality, live streaming production for a vast number of potential producers who previously couldn’t access this level of capabilities,” said Darryl Spangler, CEO of StreamGear Inc. “Everyone who has seen VidiMo first-hand has been truly impressed, and we’re looking forward to CES attendees experiencing the same ‘Aha!’ moment when they experience it in person.” 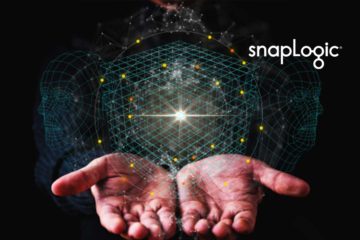 Proviti Details How Companies Are Leveraging on Process Automation 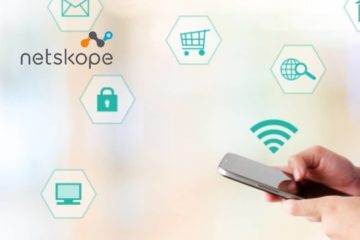 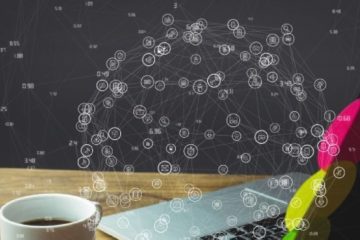 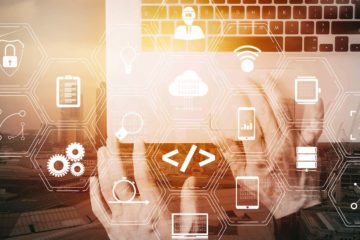