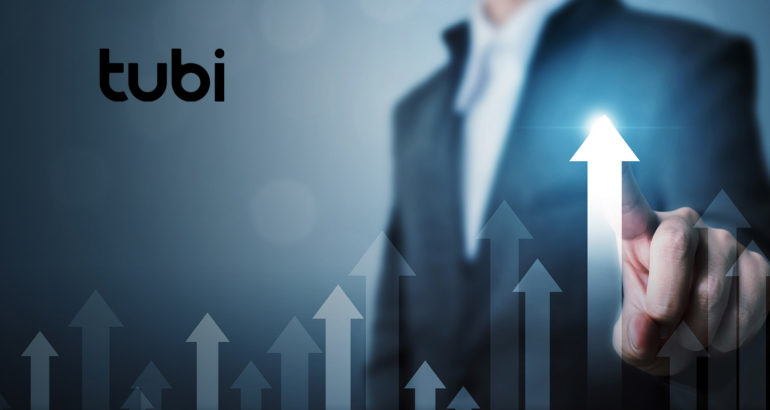 Tubi, the world’s largest free ad-supported video on demand (AVOD) service, announced record growth for 2019. In December alone, the company saw its Monthly Active Users (MAU) grow to 25 million and Total View Time (TVT) rocket to over 163 million hours watched – a year-over-year TVT increase of 160%[1]. In addition, the company will accelerate its content spending in 2020 to exceed nine figures to further expand its current library of content from major studios, indies, and TV producers from around the globe. Tubi presently works with over 250 content partners which include Warner Bros., Paramount, and Lionsgate.

The company saw rapid growth internationally. Year-over-year in Canada and Australia, there was a 357% increase in TVT – and in the coming year Tubi will launch in additional territories including Mexico and the UK. Recently, Tubi announced a partnership with one of the largest broadcasters in Mexico – TV Azteca – to provide Spanish language content, which includes their most popular series and advertising sales support. Tubi also announced a global deal with one of the world’s largest manufacturers of TVs – Hisense – to prominently include Tubi as part of their Vidaa platform.

In 2019, Tubi increased its headcount to over 229 full-time employees, an increase of 78% versus 2018. The company will rapidly add more employees in the coming year as Tubi continues its expansion both domestically and internationally.

“Our growth over the last year is a clear testament to the success of our focused strategy in a now-cluttered marketplace,” said Farhad Massoudi, CEO of Tubi. “We’re excited people globally have embraced Tubi as a complement to subscription video and aim to deliver an even larger library of premium content in 2020.” 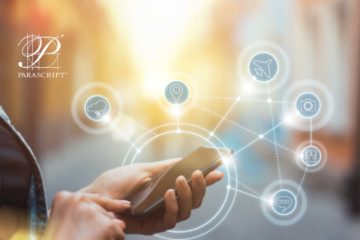 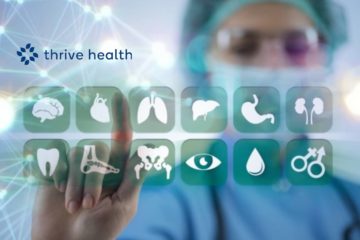 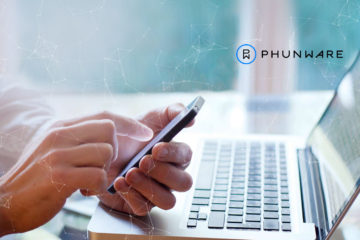