NEC Corporation announced that NEC Technologies India (NECTI), a leader in the integration of IT and network technologies, has been awarded a contract as the master system integrator for installing CCTV surveillance and traffic management systems in Gurugram City, India.

Under the project, selected locations in Gurugram will be fitted with a variety of CCTV cameras to perform traffic enforcement and general surveillance across 115 sectors of Gurugram and Manesar. The project was awarded in March 2019 and is expected to be implemented within this year.

To support the implementation of a comprehensively integrated video surveillance system, NECTI will set up IP-based outdoor security cameras across various identified locations in the city. The video surveillance system from NEC will help in enforcing traffic discipline through the use of AI-based analytics software such as Automatic Number Plate Recognition (ANPR) and Red Light Violation Detection (RLVD). The system will monitor traffic junctions and other sensitive areas to identify traffic offenders and issue alarms. Subsequent e-challans (electronic fines) can be issued to offenders who are captured flouting traffic rules with the help of these systems.

In the first phase of the project, approximately 1,200 High Definition (HD) and Ultra High Definition (UHD) cameras are expected to be deployed in over 200 traffic junctions, sending video feeds to monitoring centers 24 hours a day. The project will utilize the dedicated Optical Fiber Backbone currently being laid out by the Guwahati Metropolitan Development Authority (GMDA) using robust ring network topology.

Commenting on the occasion, Mr. Takayuki Inaba, Managing Director, NEC Technologies India, said, “Gurugram, one of Delhi’s major satellite cities, is host to many leading brands and representatives from across the world and is widely acknowledged as a finance and technology hub. We are honored to be awarded this project and contribute to Gurugram’s smart city ambitions. NEC aims to leverage our global expertise while bringing cutting-edge technologies and established best-practices to Gurugram as a master system integrator. We are looking forward to working closely with the Gurugram Municipal Development Authority to create a better society and a safer environment for its residents.”

The Gurugram Municipal Development Authority added, “The current population of Gurugram is estimated to be close to 2.5 million and is expected to grow rapidly over the next few years. We need to constantly aim and strive to work towards enhancing public welfare, and NEC’s leading position in the field of public safety is paramount behind our decision to work with them. We are hopeful that the successful implementation of this project will propel Gurugram into an attractive city to live, work and visit.” 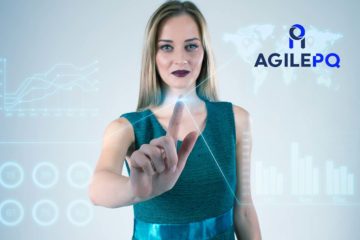 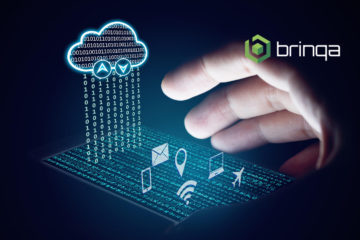