Face recognition provider FaceFirst has announced the majority of Americans favor face recognition as a means of preventing crime at stadiums, airports and other public spaces.

Face recognition provider FaceFirst has announced that the majority of Americans are in favor of facial recognition as a means of preventing crime at stadiums, airports and other public spaces, according to a new Survey Monkey/FaceFirst poll conducted between Jan 4-5, 2018.

In the wake of record-setting sales for the iPhone X, which enables consumers to use face recognition to protect their personal data, American adults appear to be increasingly comfortable with use of the technology for public safety. The survey asked a national sample of 1008 adults from varying ages and income levels their opinions on surveillance, public safety and face recognition. It found:

In addition to increasing personal use of face recognition for privacy protection, public safety fears also appear to be influencing public opinion. The survey found that nearly nine in ten (89%) Americans think it’s likely that a terrorist or mass shooter will attack a concert, sporting event or airport over the next 12 months. In addition, 73% reported that they would feel less safe if cameras were removed from airports.

The survey’s results demonstrate that as people are adopting face recognition as a means of securing their own privacy and data security, they are growing increasingly comfortable with similar technology being used to secure public spaces. “When it comes to preventing crime and terrorism, the vast majority of Americans are in favor of technology that makes public spaces more secure,” stated FaceFirst CEO Peter Trepp. “By implementing face recognition, stadiums, airports and tourist attractions can provide customers with an additional layer of security that’s both wanted and needed in these uncertain times.” 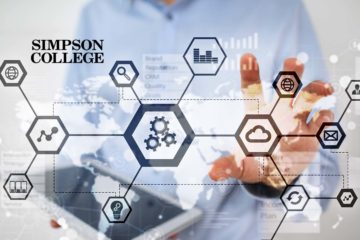 Individuals With Down Syndrome Face Geographic Barriers to Specialty Care 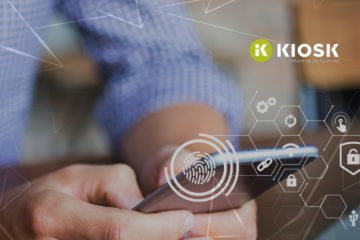