5 Million Images and 200,000 Landmarks to Be a Part of Google’s AI Training Data Set

Google has always wanted to design advanced AI systems to accurately predict instance-based landmark recognition and object identification via image retrieval. So, identifying Niagra Falls as a unique entity from other waterfalls and matching objects with the ones already present in Google’s library for identification are respective examples of landmark and image recognition.

The company had last year released a comprehensive data-set (Google-Landmarks) which it claimed to be the largest in the world for landmark identification. The current release takes Google one step closer in achieving its longstanding goal of leading precise image and landmark recognition landscape.  The search engine giant had conducted two competitions last year (and will continue with it this year) named Landmark Recognition 2018 and Landmark Retrieval 2018. More than 500 Machine Learning researchers participated in this event. The 2019 chapter of the competitions were announced on Kaggle (the company’s machine learning community) — Google also released the source-code and model for Detect-to-Retrieve on the same platform. Named Google-Landmarks-v2, the recent set has twice as many photos and 7X landmarks.

Read what Google has to say about its recent advancements here.

“Both instance recognition and image retrieval methods require ever-larger datasets in both the number of images and the variety of landmarks in order to train better and more robust systems,” wrote Google AI software engineers Bingyi Cao and Tobias Weyand. “We hope that this dataset will help advance the state-of-the-art in instance recognition and image retrieval.” 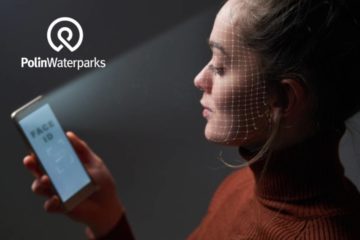 ImageDeep Systems, an AI Company, Has Chosen Hong Kong as Its Primary Base to Service Its Clients Throughout the Asia-Pacific Region.