At the pace of modern business, where access to real-time data and insights has become an imperative, IT organizations cannot afford to waste time or resources on problems that could have been prevented, especially those that impact productivity and the bottom line. HPE InfoSight can solve this challenge, constantly monitoring infrastructure, identifying potential problems and providing insights to resolution.

HPE InfoSight gathers operational intelligence from this infrastructure by analyzing millions of sensors across a globally-connected installed base, and – using behavioral data – provides trend insights, forecasting and recommendations, to predict and prevent problems. The result is higher efficiency and reliability, creating a smarter, easier-to-manage infrastructure for customers.

HPE storage customers are already enjoying the benefits of HPE InfoSight with operational costs decreased by as much as 79 percent, trouble tickets resolved in 85 percent less time, and 86 percent of issues are automatically predicted and resolved before a problem is identified.² Extending InfoSight capabilities to servers provides a single AI-driven framework to monitor, collect and analyze rich data telemetry from across the entire infrastructure, on- or off-premises.

Today is the first milestone in extending HPE InfoSight to ProLiant servers, Synergy compute modules and Apollo systems, delivering  a foundational set of capabilities that will augment over time:

“Our customers want to unlock the value of digital transformation faster than ever before. This requires evolving their data centers to deliver a hybrid cloud environment that is automated, self-healing and addresses issues in real-time – so IT staff can focus on driving transformation, rather than managing hardware downtime and policy exceptions,” said Justin Hotard, General Manager, Hybrid IT Volume Global Business Unit, HPE. “We are helping customers improve the productivity and performance of their operations and free their staff to drive innovation from edge to cloud.” 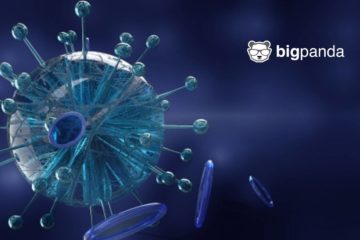 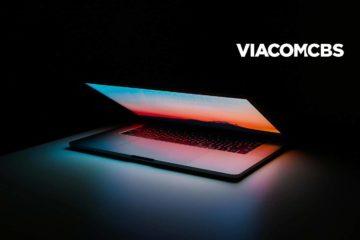 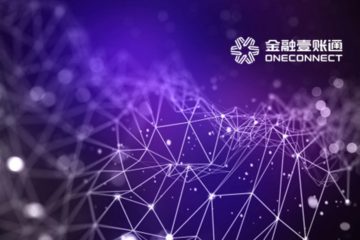 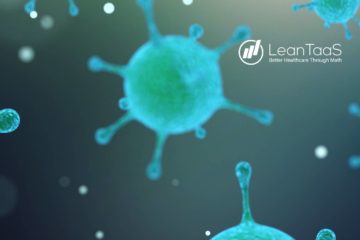